Please contact us if you would a brochure or some samples or if you have any questions about your projects. 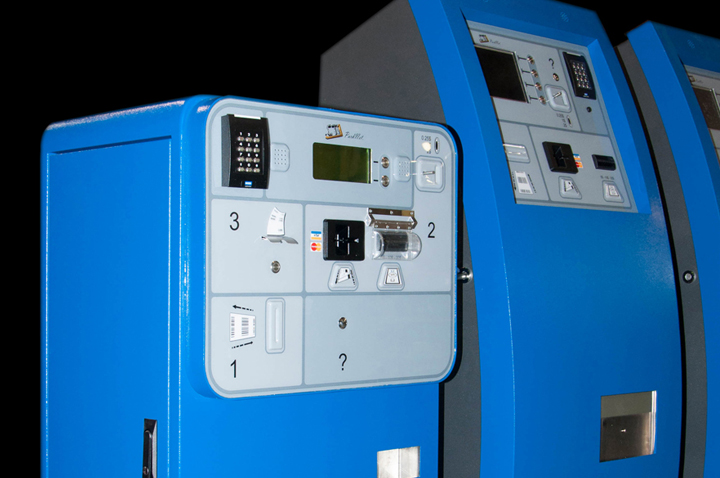 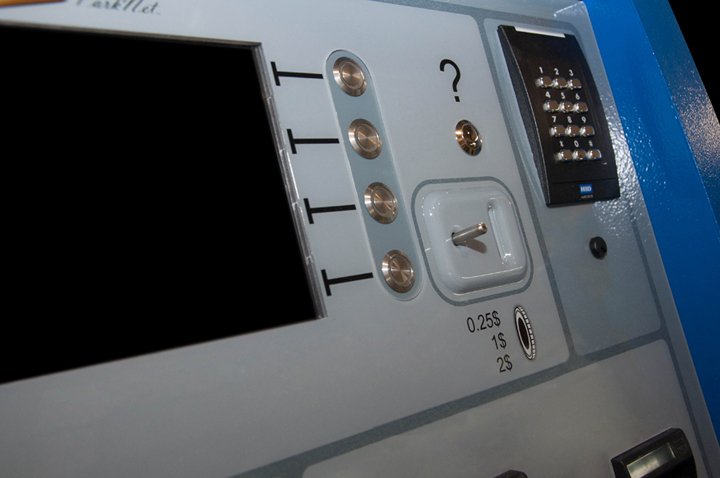 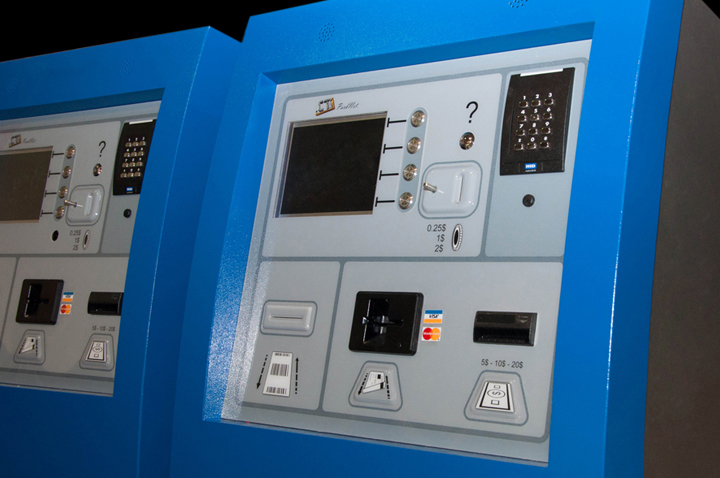 The client wasn’t satisfied with the appearance of their parking terminals. Their style was old and was very two-dimensional looking. On a functional point of view, the different steps to follow were not clear. So, one of the main objectives was to develop a theme that would not only improve the appearance but make the process easier for the user.

To improve the look of the terminals, the BCH Image team developed a new concept including new colors and a new typo. On a functional level, the project has been conceived to showcase, with a backlighting effect, the main steps to go through. Each of these interactive steps was put in evidence with dimensional parts. Those sections were custom-made and thermoformed on the board. To complete the design, we added backlighting effects. For example, the slot where the card has to be inserted for payment pops out from the board, showing clearly that it’s a step of the process. After, when the user is done paying, the next step will be lighted up to show what the next step is. All the steps are highlighted to show exactly what the user has to do, whether they need to insert cash in, to get the ticket or the receipt or to insert the ticket at the exit. With BCH Image’s creative team, the parking terminals won’t only be trendy, but they also will be easy to use for the drivers.